This post takes a look at what different types of liquidation mean for a business, the steps that are involved in each. We hope you’re here as a result of curiosity, rather than necessity – but if you are in a position where your business isn’t very solvent and you owe creditors, then be sure to take action sooner rather than later. Doing so can be the difference between your business surviving or not, and there are options that may be able to help keep the business afloat if the business is experiencing financial difficulty.

As always with these type of business posts, we’re writing for the UK (as that is where we are based!) and there are different rules and procedures that apply in different countries, and there may be different requirements for different types of businesses. If you are overseas and your business is in financial difficulty, take advice before you get to a position that is irreversible.

What does liquidation mean?

Liquidation is a formal procedure that occurs when a company is brought to an end. Any company assets are liquidated – which is to say, they are sold – and the proceeds of those sales are used to repay any creditors that are owed.

What types of liquidation are there?

How does compulsory liquidation work?

This is where a company is forced to shut down by creditors of the company, or by HMRC. The process is started when there are outstanding debts of more than £750 that have been outstanding for more than 21 days, and the time frame looks like this:

An investigation into the business and the behaviour of the directors will be happen during the time that the Official Receiver is in charge of the company. If any fraud has been found to have taken place, then directors may be held personally responsible for the debts, and potentially even face disqualification from holding a directorship in future.

How does voluntary liquidation work?

This is a typical timeline of what is likely to happen when a winding up petition is filed:

You can find out more information and technicalities on the government website. The timeline before the company is completely wound up is different from business to business. More complex businesses will take longer to liquidate, and if there are more assets then the process will take longer too.

Advantages of liquidating a company voluntarily

Although the liquidation of a business doesn’t sound like a good thing, if it is likely to happen then there are several good reasons to do so voluntarily.

Protection from being accused of wrongful trading

If a director (or directors) liquidate their company voluntarily, they are given professional guidance throughout the procedure. This helps to ensure they won’t make any poor decisions that result in them being held personally liable.

During liquidation, there is an announcement made in the London Gazette, which means that anyone who cares to look will know the company is going to be liquidated. If the directors opt for a voluntary liquidation, it will be shown that the liquidation is not a hostile action taken by HMRC or by the creditors that are owed.

If the final few months, or even years of the company have been stressful, with calls from creditors, letters from HMRC and debt collectors making contact, when the decision is made to liquidate the company there is likely to be a huge sense of relief. Once the company is closed, the director has the opportunity to move on, either to another company or to change the direction of their career.

There may be additional expenses

A typical liquidation will generally cost between £3000 to £7000, depending on the rates that the insolvency practitioner charges, and the amount of work that is involved. Making the decision to liquidate a company voluntarily can be more expensive than a compulsory liquidation, as there are other fees that will apply.

Loss of branding and brand recognition

When a liquidation process has taken place, the liquidator is obliged to look at the actions of all the directors when the company was insolvent. Where directors are proven to have acted outside the best interests of the creditors, they may face being accused of wrongful trading. This can result in the director found guilty being banned from acting as a directory of a limited company for up to 15 years. That means liquidation isn’t a great way to avoid the responsibility of repaying debt.

The risk of being held personally liable

Voluntary liquidation can look like an attractive prospect, especially if funds are scarce and the cost of rescuing the company will be high. However, directors are legally required to act ethically, and in the best interests of creditors. Ending the company through liquidation will usually end with debts being unpaid, and if the directors use LQ to avoid repaying creditors, there is a good chance they will be held personally responsible for those debts.

What are the alternatives to liquidation?

If there is still opportunity to bring the company back from the brink, it is a good idea to investigate these options – since they will help avoid the issues we’ve just discussed. Other options include:

Liquidation is sometimes the answer when a business is in debt and it isn’t possible to recover the business to a viable state. However, it shouldn’t be the first option that is taken, and all avenues should be explored before taking the decision to liquidate a company.

If you are in a business that could encounter a compulsory liquidation, then seeking advice sooner rather than later can help the company stay afloat, or may mean you can take control of the situation before it becomes critical. There are a number of organisations that you can get advice from, and many businesses can be rescued if action is taken. 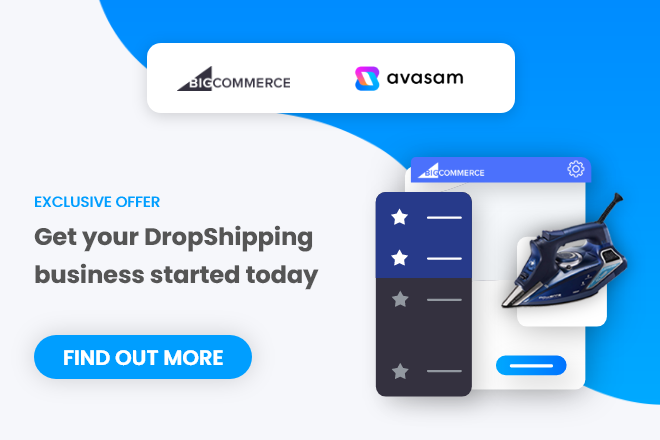 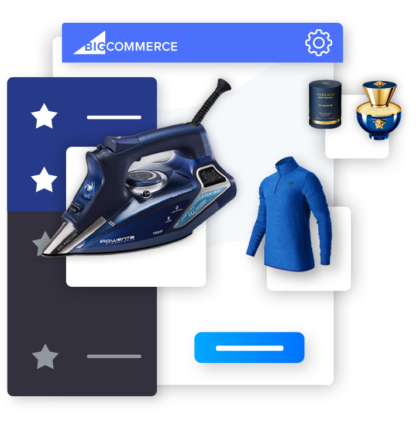 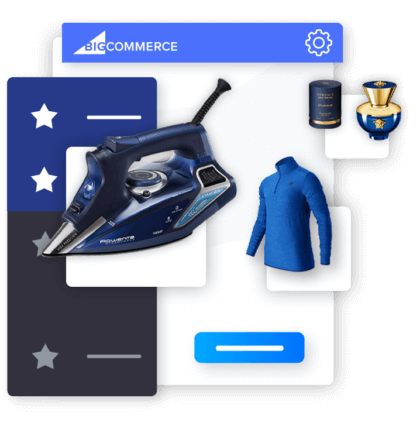